Jen spent over 10 years performing stand-up on the road in the US, appearing at all the major comedy clubs nationwide, featuring for George Lopez, Wanda Sykes and Dave Chapelle, to name a few.

After settling down in NYC, she became a regular at Caroline’s on Broadway and Luna Lounge. She was a finalist on NBC’s Last Comic Standing and performed at Montreal’s Just for Laughs Comedy Festival.

For the last 10 years she has been based in Geneva, where she created Expat Comedy Night, an ongoing series of stand-up comedy shows in Switzerland. She also features and tours her own one-hour shows throughout Europe. 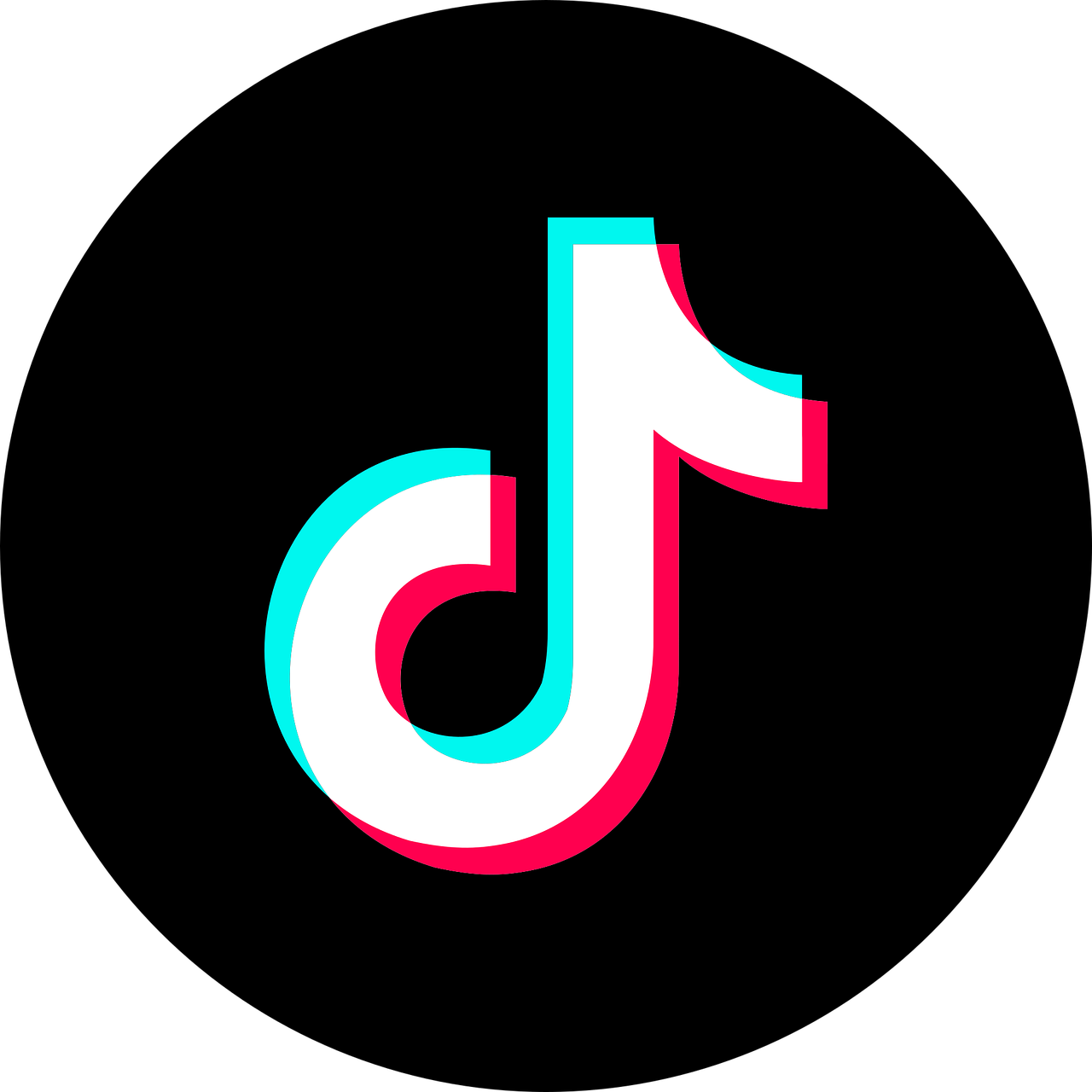